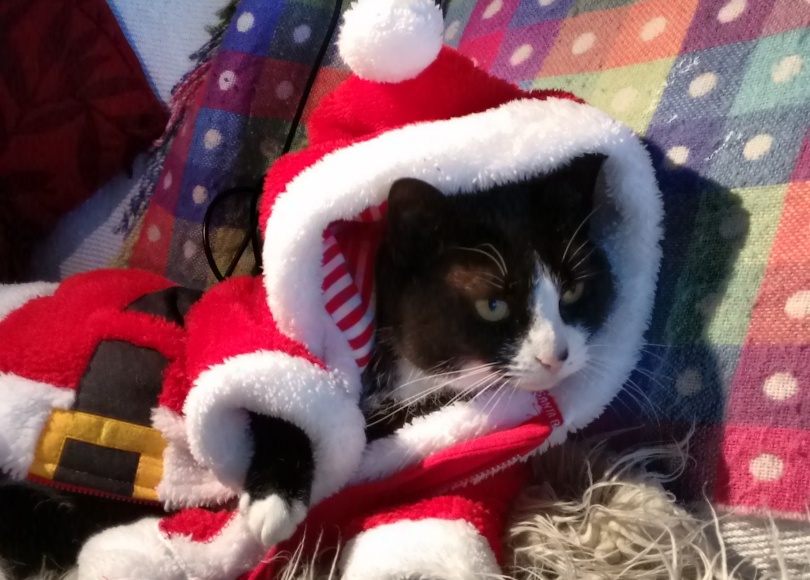 During the unexpected snow of the last few days, I have to say that despite all the hassle there were some bonuses too. For one thing, most people had a couple of guilt-free days off, myself included. Much to my surprise, I found myself actually baking bread, just because I had time to do it. It turned out really delicious – vegan coconut spelt bread, done with my usual “I wonder what would happen if I put this ingredient in instead of that one?” attitude. Of course now, if the snow lasted much longer I would find it difficult to fit out the front door, with the amount of food I ate during The Emergency. There’s something about cold weather that sparks the old famine mentality for sure. The local supermarket was cleared out, much to their accountant’s delight. Another unexpected pleasure was that the serious grown up men next door built a fine snowman (allegedly for their son but I’m not buying that!) and also very kindly cleared my driveway of snow, unasked. My Brazilian neighbours, Felicity’s friends, invited me to partake in a snowball fight. I declined but was grateful for the offer. Today, Felicity went on a play date to the Brazilians, as she was suffering from cabin fever. Harry Three Paws was afraid to go out the front door because of the intimidating snowman. Now that the snow is thawing, I can tell you that pup of a snowman doesn’t look half as tough. I’d say Harry will pee on his remains tomorrow morning. Everything going back to normal already.