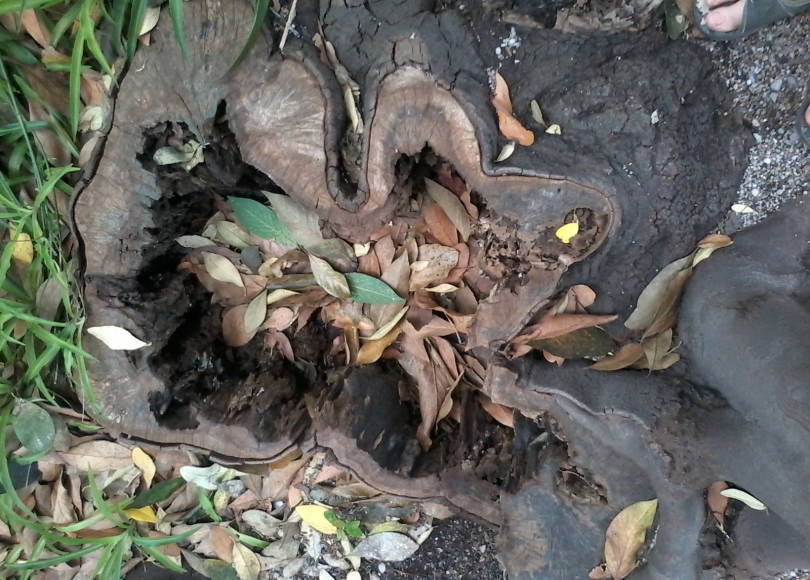 I had left pruning back the passion flower in case there were any late bees, but yesterday I got stuck in to it. As I cut back the wisteria, jasmine and passionflower, I began to see the amount of dead wood on the honeysuckle behind it. No wonder the poor lilac tree had not blossomed so well, with such competition for light and nutrients. The cats were delighted as they get energised when I work in the garden, and Harry Three Paws was bombing around the place like a lunatic. I filled the brown bin with greenery, then put the ladder beside it and jumped into it to stuff it down more. This was better than Miramax to the cats, who were thrilled to see Cat Mammy losing the plot and jumping up and down in a bin. When I finished working I looked at the end result with Logical Eyes first. The place looked like a tornado had hit. There were piles of cut raspberry canes (fantastic harvest during the summer) and piles of greenery that wouldn’t fit in the bin. It looked awful. Then I looked at it with Creative Eyes. I could see where I had planted giant borage (ecchium) (thanks for the seeds, writing buddy Dolly!) as a Bee Hotel for next summer. I had uprooted the fatsia japonica and relocated it to a young friend’s garden as she does floristry, and in the space where it used to be I had planted many daffodil bulbs. I hope they will bring cheerful yellow to tide me through the darkness of winter, which I will be able to see from the back door. I want to change what is usually in one flowerbed, but I don’t know to what just yet. It’s full of potential. I decided that Logical Eyes are overrated. The garden is like myself, a work in progress. I can live with the mess and choose to see only the potential.