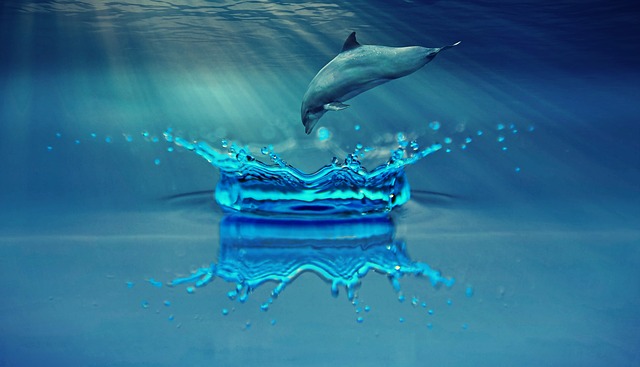 Apparently 13 million people watched the Blue Planet 2 series. I was one of them on Sunday evening. Over the last three years, the Barrier Reef has had an exponential increase in the amount of dying coral. Where before there was a beautiful smorgasbord of colour, life and movement, now there is just the bones of bleached and dead coral. I was horrified. The cause? High levels of carbon dioxide in the atmosphere which turns into carbonic acid in the sea and dissolves the coral. And the main cause of high levels of carbon dioxide? Burning fossil fuels. I looked guiltily at the open fire and the coal burning in it. Yesterday evening, I declared an amnesty on my guilt as I could either hold on to feeling guilty and do nothing, or forgive myself, change my actions and do something positive. I looked up carbon neutral wood as a solid fuel alternative. Interestingly, many of the sawdust briquettes I looked at had the word Eco attached to them. I emailed one of the suppliers and asked were they produced in Ireland? The answer was no. So I wonder how environmentally friendly an Eco log or briquette is if it involves much burning of diesel while being transported across Europe. Anyway, today I found an Irish version. And the news gets better. There is no VAT tax on sawdust briquettes, and they also produce low amounts of ash. This means less weight in the dustbin. The ash can in fact be used as a fertiliser.

The second thing in the program that horrified me was that 8 million tonnes of plastic finds its way into the sea every year. It breaks down into microplastic beads, which is eaten by plankton. The plankton and the plastic makes its way up the food chain and may be responsible for the death of young dolphins, poisoned by their mother’s milk. The program didn’t say it, but obviously the same plastic is in the human food chain. Those who eat fish may well have toxic plastic residue in their systems. Who knows the effect of such pollution? Who knows how much cancer or infertility it causes? In any case, all I can think of to contribute towards a solution for the plastic problem is to share with you about Prill Beads. Years ago I used to use a water filter, then went through a phase of buying bottled water – until I discovered Prill Beads. They are made from magnesium oxide and you put them in a large glass jar, then top it up with tap water. One hour later, you have great tasting water to drink. They last forever, although you may need to change the small net bag they often come in. I’m still using beads I bought nearly five years ago. No plastic bottles involved, which is better for the planet. No more buying of plastic bottles of water, which is good for your pocket (and your back, with the weight of said bottles!) So today has been a Good Choose-Day for me. Hopefully I will continue to find new ways to be kind to this beautiful planet of ours. We are all connected. What we choose to do, or not do, makes a difference. Imagine if 13 million of us all make one small change!